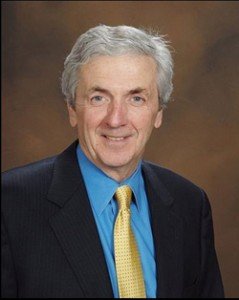 After more than 37 years of legal practice, David Green has retired. Mr. Green has devoted his professional career to representing disabled claimants at every stage of the Social Security process.

Mr. Green began his law career after graduating from the University of Tennessee, School of Law in 1974. He worked for Rhode Island Legal Services for four years before starting his own law practice focusing on Social Security Disability law.

“We recognize the invaluable contribution that David made to this firm, the staff members and the community,” said Betty Herrera. “As a leading practitioner in Social Security disability law, the breadth and width of his knowledge has provided guidance to all of us here.”

The firm will remain Green & Greenberg. 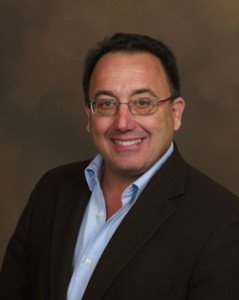 Moe Greenberg graduated from Boston College School of Law. He served as a staff attorney for the Social Security Administration before joining Mr. Green to form the firm in 1991. Mr. Greenberg is fluent in Spanish. He is admitted to practice law in Rhode Island and Massachusetts. 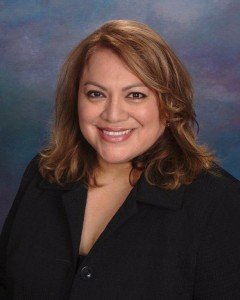 Ms. Herrera has dedicated her professional career to helping the disabled community. Prior to attending law school, she worked as paralegal for 15 years assisting other attorneys helping disabled individuals with their disability claims. Now as an attorney, Ms. Herrera remains a tireless advocate for her clients with a dedication to first-rate personal attention. With over 2,000 hearings under her belt, Ms. Herrera knows what it takes to develop a case to get the benefits her clients deserve. Given her immense disability experience, Ms. Herrera is often invited to speak at community sponsored events. She is fluent in Spanish. 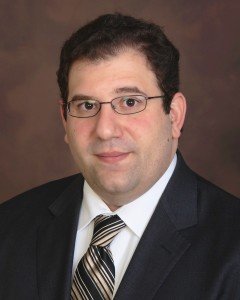 David Spunzo is a Rhode Island native, a graduate of LaSalle Academy, Providence College, and the New England School of Law. Before law school, David spent five years as a certified teacher, substituting in several school districts around the state, including Scituate, Johnston, and North Providence. He also spent three years as an assistant in a group home for adult men with mental disabilities.

Before and during law school, David worked for two personal injury firms in Rhode Island, and had internships in Washington DC and The Hague, Netherlands, pursuing international law. David came to Green and Greenberg after two and a half years practicing disability law with a national group based in Waltham, Massachusetts. He is admitted to the bar in Rhode Island, Massachusetts, and New York. 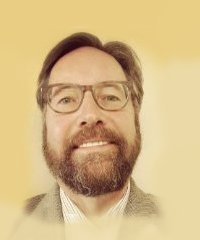 Jim has over 20 years of Social Security disability experience and 30 years as a practicing attorney. In addition to representing thousands of clients in their SSI and SSDI claims, Jim also has extensive experience in appealing Social Security disability cases to Federal District Court and achieved an important decision regarding the evaluation of fibromyalgia in the First Circuit Court of Appeals.