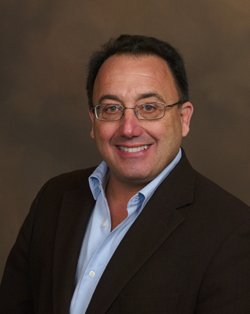 Moe Greenberg is one of the founding partners of Green & Greenberg. He attended SUNY Albany, majoring in Classical Civilizations. After graduating from Boston College Law School in 1981, he began working as a staff attorney for the Social Security Administration Office of Hearings Operations (OHO). In that position he worked closely with the administrative law judges deciding Disability and SSI claims which gives him a unique perspective and insight into how a judge decides which claimants to award benefits.

For more than 30 years, Moe has been affiliated with Green & Greenberg, providing successful representation to thousands of New Englanders. He is a member of the state bars and Federal Courts in Rhode Island and Massachusetts. Moe is also fluent in Spanish.

“Knowing that our firm has helped so many from our community during their most vulnerable times gives me a profound sense of satisfaction.”