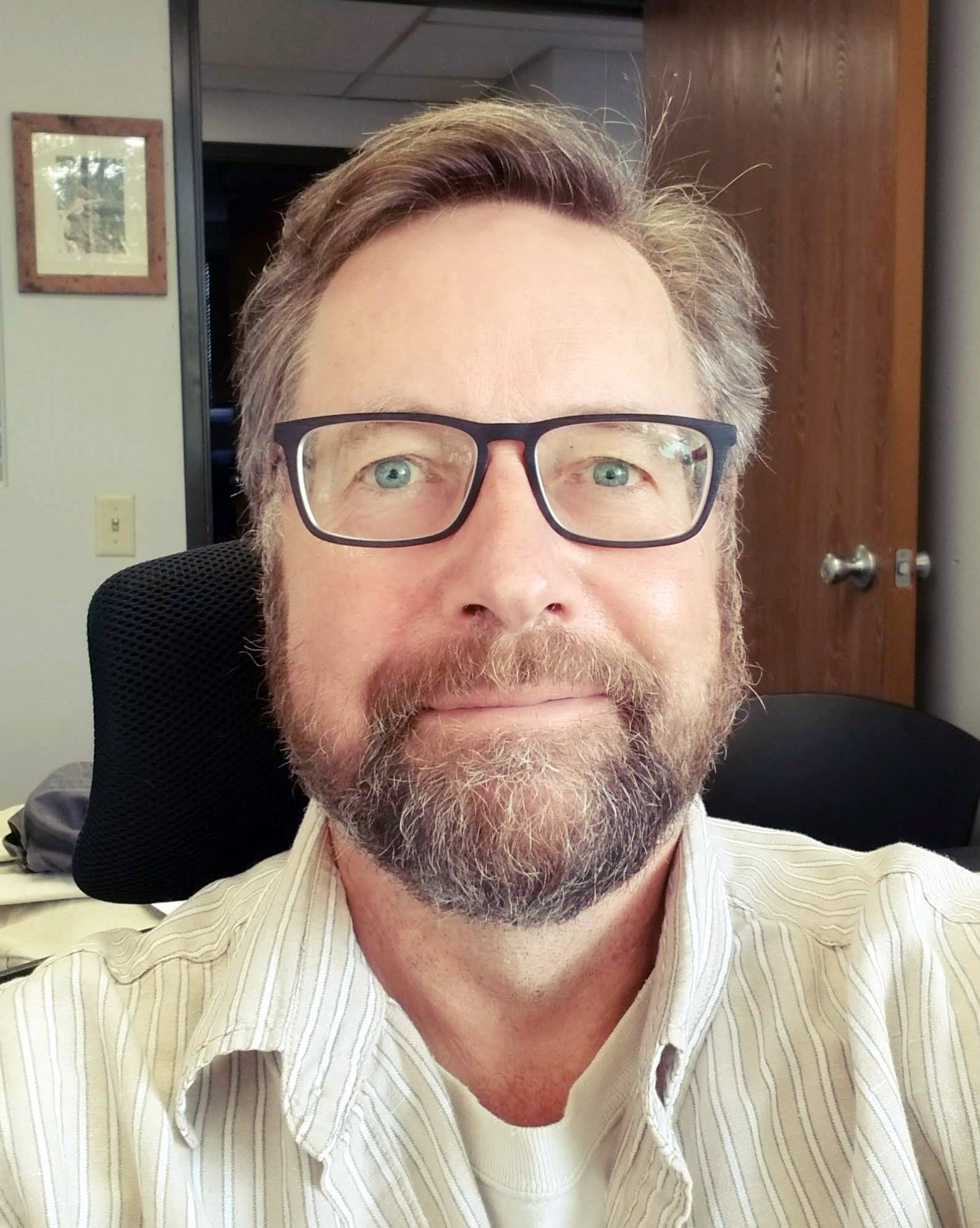 Jim Gannon has been an attorney since 1982, practicing exclusively in the field of Social Security disability since 1996. He has represented claimants at thousands of disability hearings and has extensive experience appealing disability cases to Federal District Court.

He achieved an important decision regarding the evaluation of fibromyalgia in the First Circuit Court of Appeals.  Mr. Gannon graduated from the State University of New York at Albany and Fordham University School of Law.