SSA Starts Prehearing Review In an attempt to reduce hearing times, Social Security’s offices are starting to send some cases back to state agencies for additional reviews. These cases under the “Compassionate and Responsive Services” (“CARES”) initiative will receive an additional review. If the state agency determines that the case can 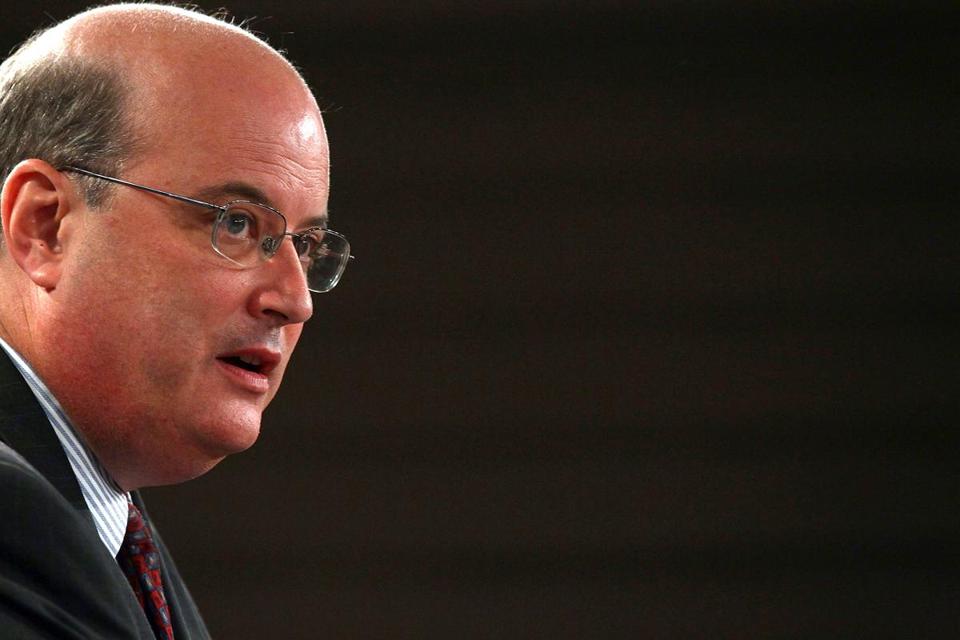