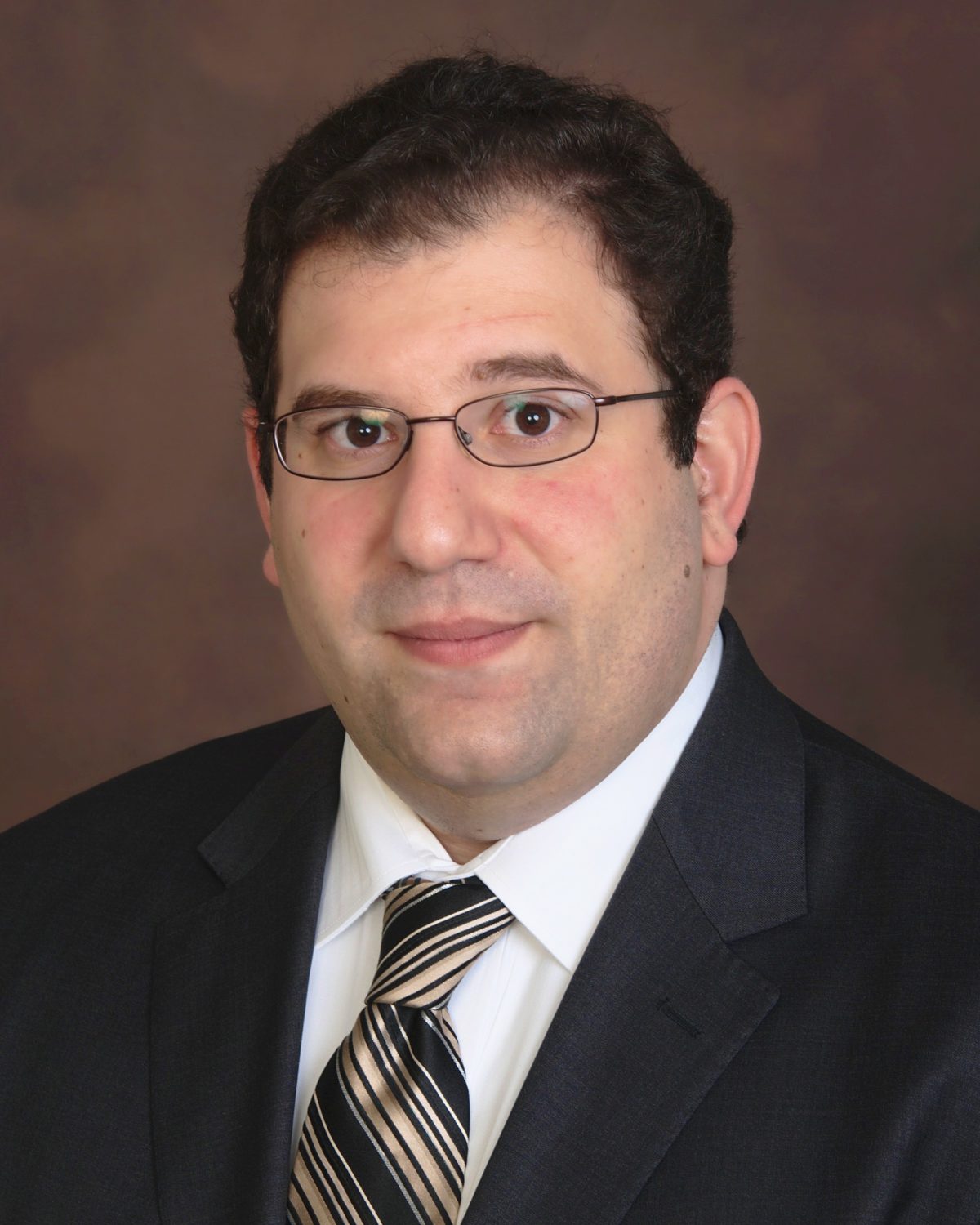 David Spunzo is a Rhode Island native, a graduate of LaSalle Academy, Providence College, and the New England School of Law. Before law school, David spent five years as a certified teacher, substituting in several school districts around the state, including Scituate, Johnston, and North Providence. He also spent three years as an assistant in a group home for adult men with mental disabilities.

Before and during law school, David worked for two personal injury firms in Rhode Island, and had internships in Washington DC and The Hague, Netherlands, pursuing international law. David came to Green and Greenberg after two and a half years practicing disability law with a national group based in Waltham, Massachusetts. He is admitted to the bar in Rhode Island, Massachusetts, and New York.

“He was a true professional throughout, set proper expectations, held us accountable for doing our part, provided guidance and expertise, and was caring and compassionate. We were ultimately victorious in the appeal and we owe that to David. ” 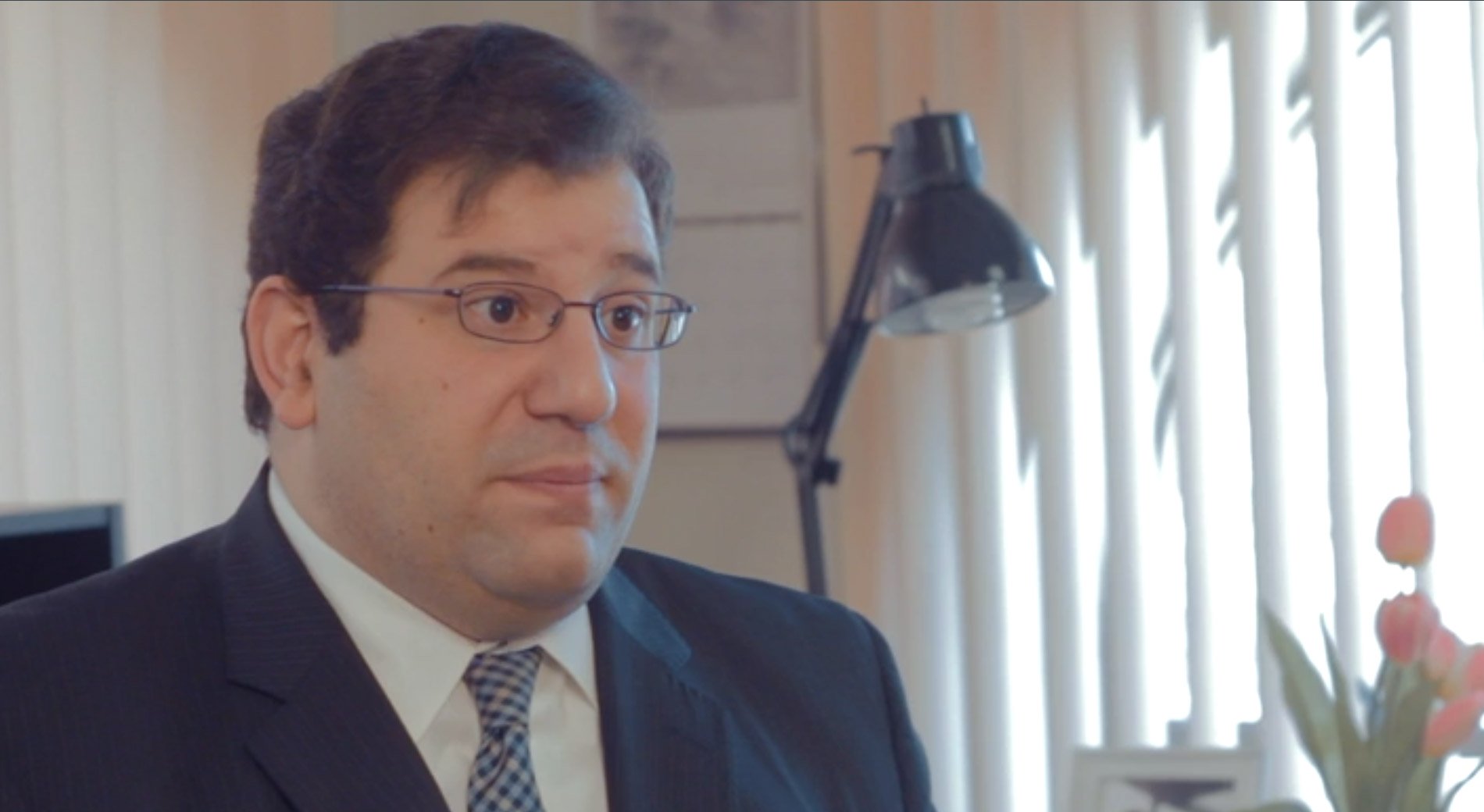